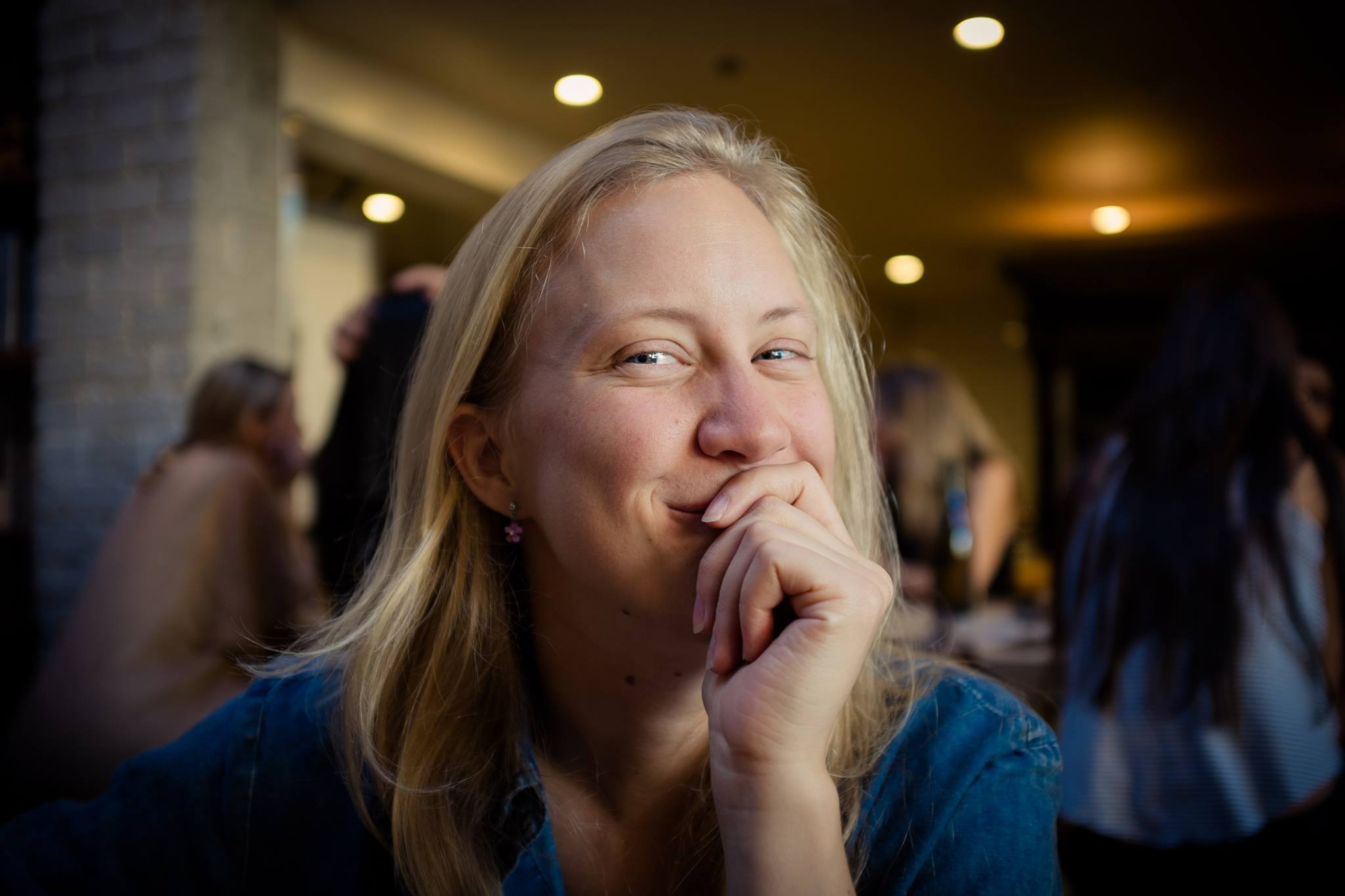 I have been working as art director, visual development and concept artist in animation/games for almost 10 years. Among others on the TV show 100% Wolf, projects like UBISOFT’s For Honor and Disney Infinity (Guardians of the Galaxy, Rise Against the Empire and the unreleased Moana playset). I have also recently directed my own animated short film “Being Good“ which won several awards in 2018/2019.

You can find more of my work here:
www.artstation.com/artist/jennyharder