Instructor at Artstation Learning
Since Sept 2019

Feature Article about Being Good at 3DVF

Feature Article at THE GAME WORKSHOP

Feature Length Article about “Being Good” at Artstation

Jenny Harder, concept artist for Disney Infinity at Studio Gobo, specialises in character design, moodboards, storyboards, environments and 2D animations. In this tutorial Jenny test drives Autodesk SketchBook Pro for the first time to create a character-based scene in her well-known style, and gives her observations of using a new sketching/painting tool. 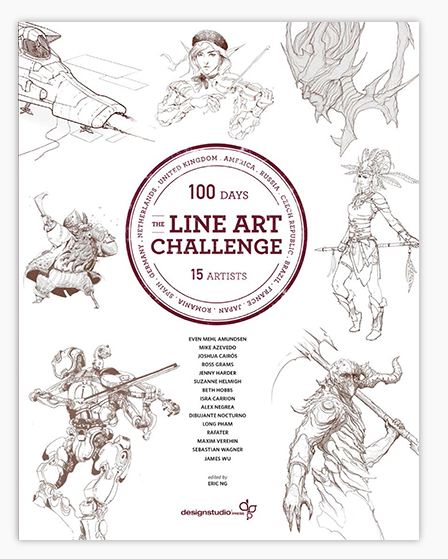 Creativity has no boundaries, geographic or otherwise, which is what the 15 international artists of The Line Art Challenge, set out to prove when they embarked on an artistic feat to each produce 100 sketches in 100 days. Based in 11 different countries, the artists used modern communication methods to share their work and motivate and inspire each other across continents to reach their collective goal of 1,000 traditional sketches. While the final drawing tally was 850, the resulting artwork from this challenge is remarkable in its diversity and complexity: fantastic warriors, menacing space beasts, Gigeresque villains, and whimsical everyday heroes are among the characters you’ll meet in this unique collection. 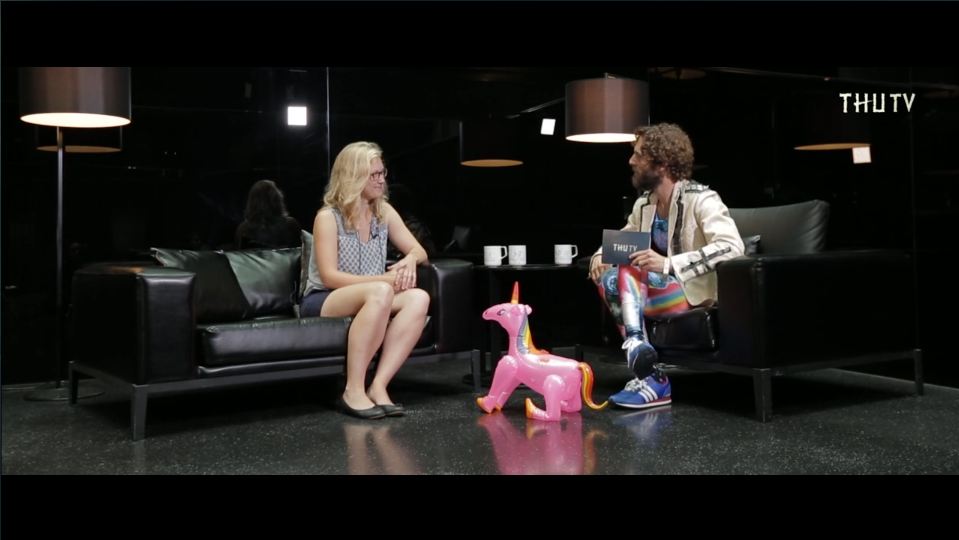 The New Kids on the Block Ep. 02 ft Jenny Harder & Edon Guraziu – Exclusive Show
Published Sept 28, 2015
The Trojan Horse was a Unicorn is dedicated to being the central organization that psychologically, spiritually, technically, educationally and legally supports the global digital artist and ensures that the world understands and celebrates their artistry and craft.
Trojan Horse was a UnicornPRO